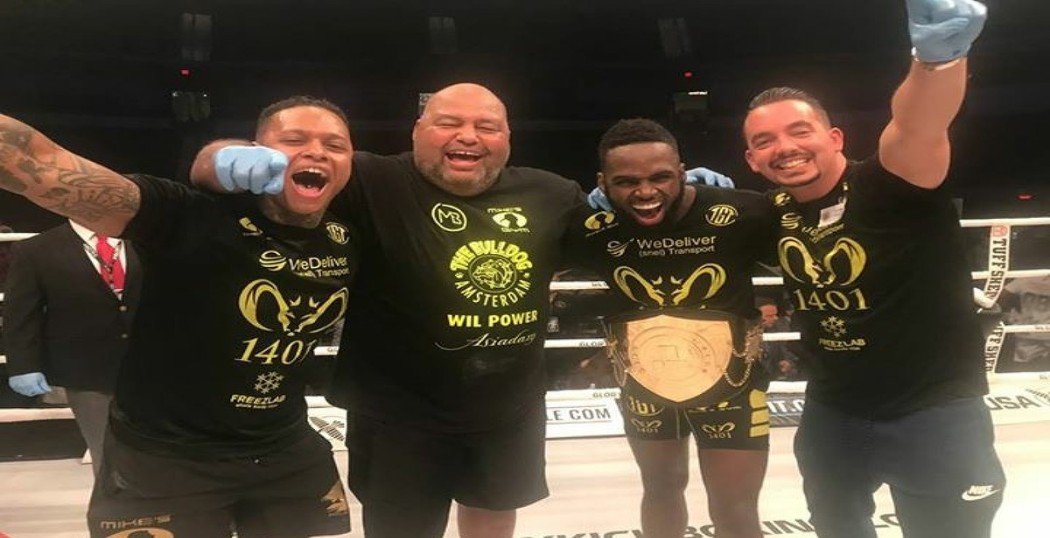 In the main event at Glory 44 Chicago the defending welterweight champion out of France Cedric Doumbe faced Dutch Murthel Groenhart. The five-round bout went the distance with the verdict left in hands of the judges. Groenhart was announced as a winner by split decision, and as a result became a new title holder. 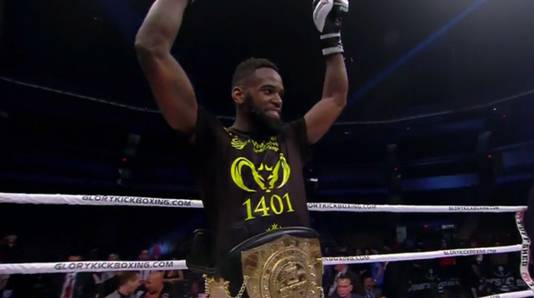 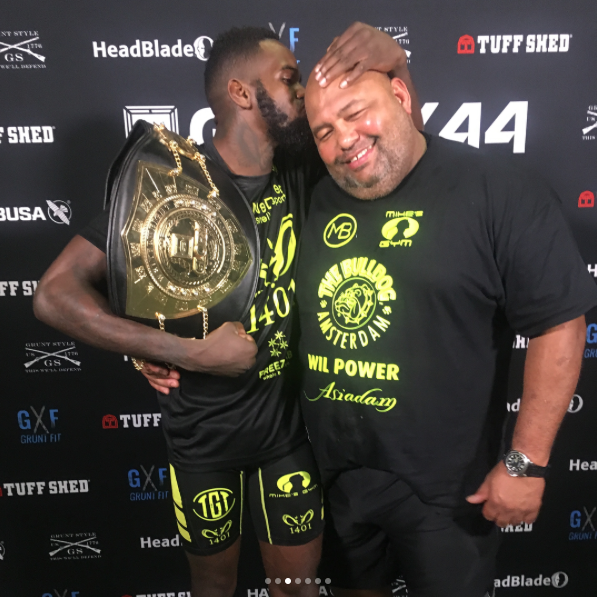