THIS IS MY STORY

THE PEOPLE’S CHAMP AND TOURNAMENT KILLER: MURTHEL “THE PREDATOR” GROENHART

Murthel Groenhart was born on October 10, 1986 in the city of Amsterdam with roots from the beautiful country Suriname. He was raised in a big family with 5 brothers and sisters. At the age of 15 Murthel was getting rebellious as he liked to hang out on the streets with his friends goofing around and doing things that could get him arrested. Luckily for him and his family he found his passion in sports.

He started his professional career in 2004 at the age of 18 and was undefeated for two years straight. In 2007 he competed in his first tournament in Poland winning all three fights via (T) KO and became the -75kg Angels of Fire winner. He continued to do well as a tournament fighter when he won the K-1 Italy Oktagon, defeating all of his three opponents via KO in a sold out arena in Milan.

During his career Groenhart has fought in all the major kickboxing promotions and has fought over 85 fights. One of his biggest achievements came in 2012 where he entered the big K-1 World Max tournament after qualifying himself for the tournament by defeating Harut Grigorian via KO in the third round at the Final 16 event in Spain. In December that year 8 of the best lightweights came to Athene, Greece for the most prestige kickboxing tournament in the world. Groenhart was the big underdog that night but he shocked the world by defeating Yasuhiro Kido in the quarterfinal, hometown favourite Mike Zambidis in the semi-final and Artur Kyshenko in the final and you guessed it; all by KO!

WHERE IT ALL STARTED

EPISODE 2: ON MY WAY TO THE WEIGH IN 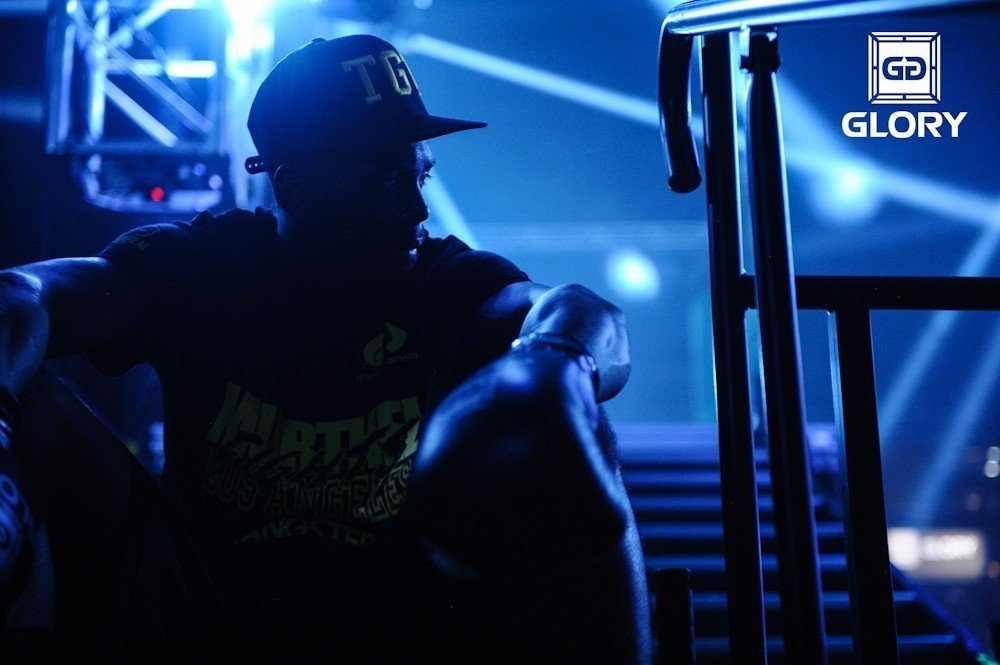